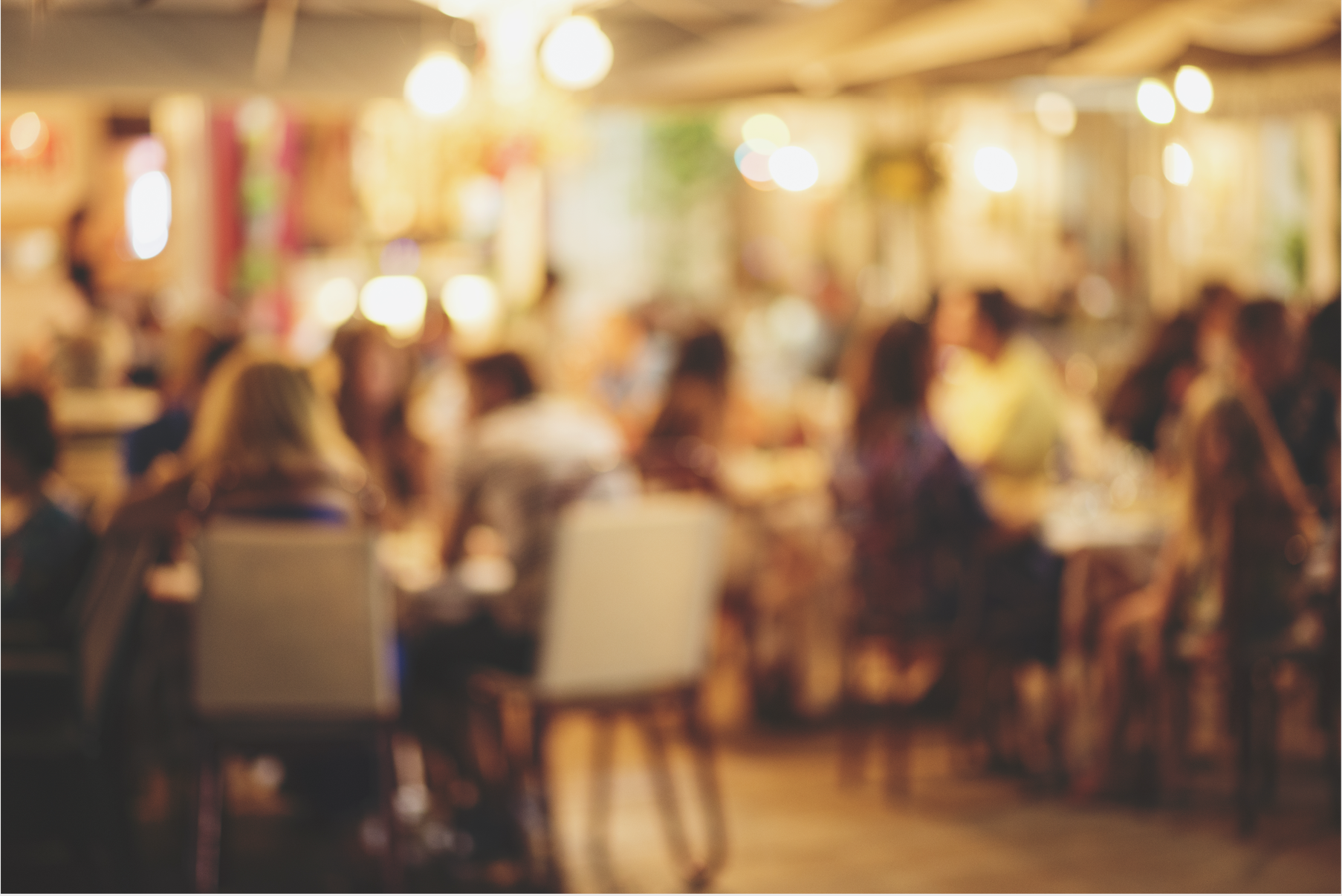 Excessive and/or risky alcohol use* resulted in $249 billion in economic costs in 2010 (1) and >88,000 deaths in the United States every year from 2006 to 2010 (2). It is associated with birth defects and disabilities (e.g., fetal alcohol spectrum disorders [FASDs]), increases in chronic diseases (e.g., heart disease and breast cancer), and injuries and violence (e.g., motor vehicle crashes, suicide, and homicide).† Since 2004, the U.S. Preventive Services Task Force (USPSTF) has recommended alcohol misuse screening and brief counseling (also known as alcohol screening and brief intervention or ASBI) for adults aged ≥18 years (3).§ Among adults, ASBI reduces episodes of binge-level consumption, reduces weekly alcohol consumption, and increases compliance with recommended drinking limits in those who have an intervention in comparison to those who do not (3). A recent study suggested that health care providers rarely talk with patients about alcohol use (4). To estimate the prevalence of U.S. adults who reported receiving elements of ASBI, CDC analyzed 2014 Behavioral Risk Factor Surveillance System (BRFSS) data from 17 states¶ and the District of Columbia (DC). Weighted crude and age-standardized overall and state-level prevalence estimates were calculated by selected drinking patterns and demographic characteristics. Overall, 77.7% of adults (age-standardized estimate) reported being asked about alcohol use by a health professional in person or on a form during a checkup, but only 32.9% reported being asked about binge-level alcohol consumption (3). Among binge drinkers, only 37.2% reported being asked about alcohol use and advised about the harms of drinking too much, and only 18.1% reported being asked about alcohol use and advised to reduce or quit drinking. Widespread implementation of ASBI and other evidence-based interventions could help reduce excessive alcohol use in adults and related harms. 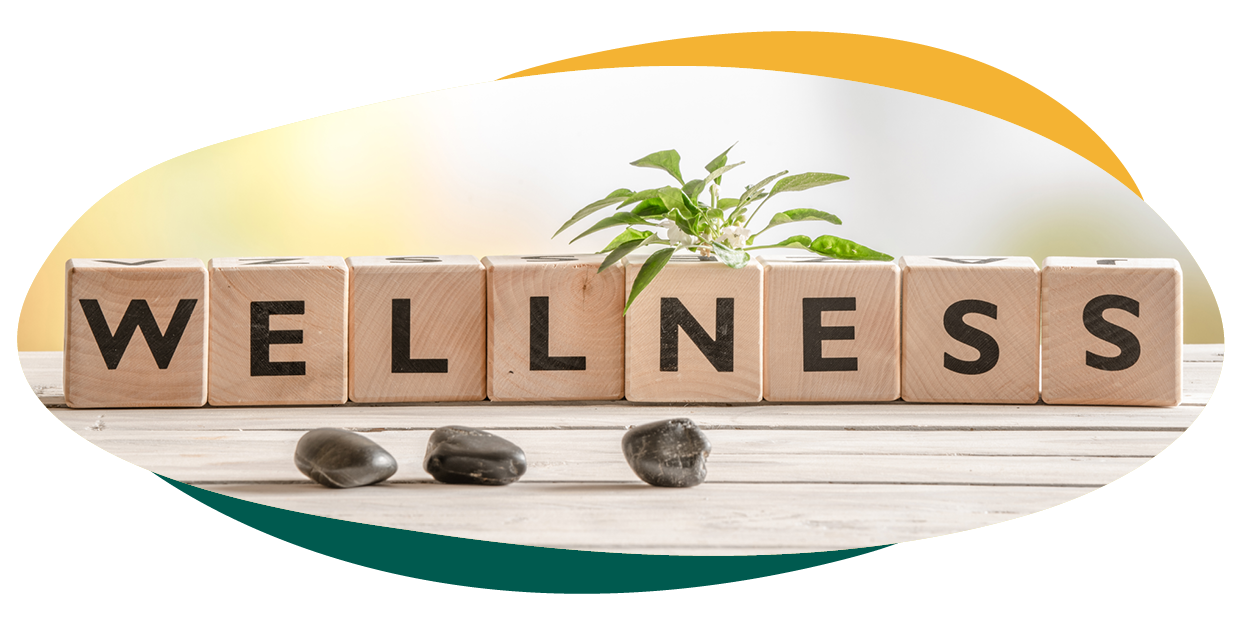